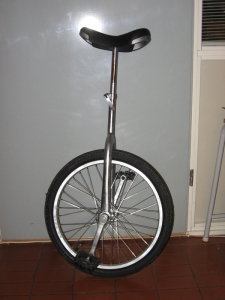 This entry was posted on April 23, 2015 by lilithu. It was filed under dream interpretation, promoting, Writing and was tagged with analysis, anxiety, career, childhood, dreams, prioritizing, psychology, time management.