The Willow Lake Group is available! 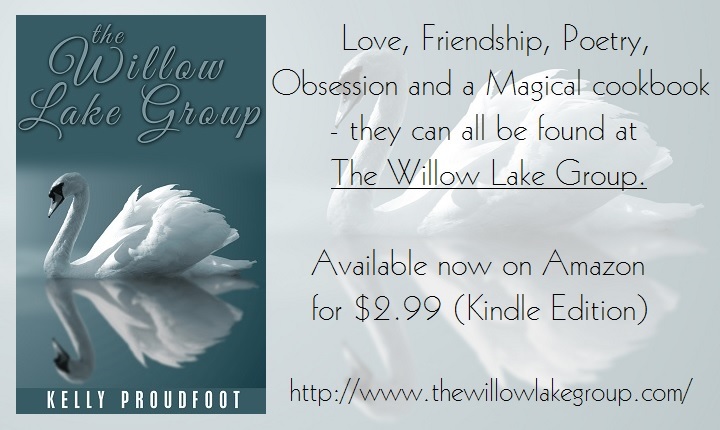 Buy it here: The Willow Lake Group at Amazon 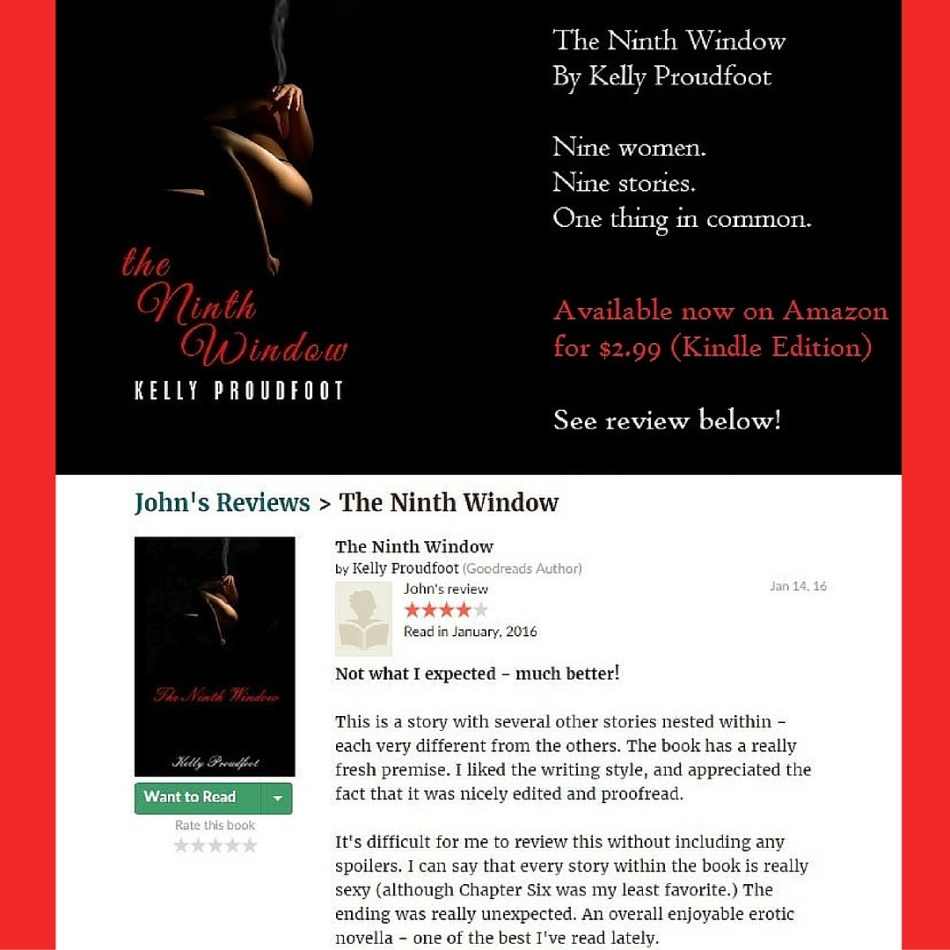 You can buy it here (if you’re so inclined!):

The Ninth Window by Kelly Proudfoot 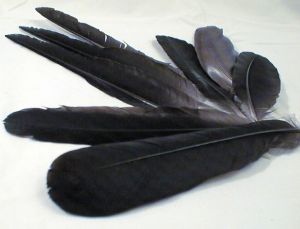 We’ve all heard stories about chickens and the pecking order – especially where they peck at the black feathers of an unlucky bird who is not the same as the others. I witnessed this on a social website (that shall remain nameless!) – where a reader left a less than favorable review of a novel and incurred the wrath of the unhinged author.

I became privy to the ensuing circus – having been linked with the author – and could see early on that it was going to spiral out of control. To be fair (on both accounts) – the reader had every right to review the book as she saw fit, and the author had every right to be upset, as all authors can be when faced with a negative review. The golden rule for an author is, of course – not to respond to any reviews. You can take it or leave it and move on. You can learn – and modify your work if need be – or shrug and continue as you were.

The review did mention the word “loathe” – which is a strong word and a sharp dagger to the heart of any author – however, the reader had every right to use it, if that was how she felt about the book. The author went on a psychotic verbal rampage – demanding to know where the reader found the book (ridiculously confusing and totally irrelevant) and displayed narcissistic tendencies, delusions of grandeur (in relation to the supposed superior quality and spiritual message in the book) and continued attacking everyone who weighed in on the thread.

The poor reader did her best to offer a more thoughtful review – but would not take it down (as requested by the author) – nor should she have. Honesty is the best policy when reviewing a book – for the readers and the authors. I decided to include my two cents – trying to show support to both the reader and the author – by suggesting that they both walk away before it became a circus. I was then “berated” by other users – telling me that the author needed to back away and apologize, etc – as he started it – blah blah blah.

I left the thread as I could see that nearly everyone (not including the reader – who maintained her composure throughout) was slathering and baying for blood. The author continued fighting back – becoming more and more psychotic with insane ranting about “bad reviewers” being just as bad (if not the same) as murderers, killers, rapists etc. He started using caps for random words and went on about – on the one hand – everyone being connected and needing to show love, to blaming every user on the thread for child abduction and many other atrocities.

There were a lot of thoughtful responses from authors who tried to advise him to calm down, move away and stop – as even the best authors receive negative reviews. There were others who talked about negative or 1 star reviews being a boon to authors – as some readers look for them to see what all the fuss is about, etc. This all started on friday – 6/5/15 – it continues now – as at 9:36pm, sunday – 6/7/15.

There are all kinds of nasty messages and slurs – peppered throughout the thread – with some compassionate advice every now and then. Some users have taken to attacking each other and I just checked now, as I write – 495 messages are on the thread – with more to come, I’m sure. The author left the thread at around page four – there are ten pages so far! It seems that the website has blocked the author’s account – as many flagged him as breaking the site’s rules (which he has). It has also been discovered that he was “buying” 5 star reviews, by giving away free copies of his book in return. This is a deadly sin for any author.

What also shocked me was that apparently, he plagiarized Alan Watts! It’s obvious that this author is in serious trouble – on many levels – and he did it to himself. However – what amazes me more – is how the other users on the site are gladly flocking around to kick the carcass. They are regurgitating comments and advice that have already been posted – ad nauseum – for the sake of joining in and being considered on the “right” side of the fence. This is why I got out when I could. It would have been easy to hang around and waste my whole weekend watching for new comments and slinging crap – for the sake of entertainment – which it clearly is for a lot of the users.

What is happening now is that many are going in and giving the book a 1 star rating – out of spite, I assume (especially if they did not read his 100 page novel.) They have every right to – if they truly read it and did not like it – but I feel that doing so, just for the sake of leaving the bad review with the “us versus them” mentality – is akin to the chickens pecking the black feathers of a seemingly lesser chicken.

I have learned several things from this storm in a teacup – which I will endeavor to remind myself of in the future. One – definitely do not respond to any reviews of your work. Two – if you’re going to leave a negative review for a book, be thoughtful and explain your reasoning (and don’t engage with a psychotic, slathering author.) Three – trolls will either side with the winning side – and will keep kicking, even if the object of hatred has left the room, or will throw a spanner in the works to get attention. Four – 1 star reviews or negative reviews can be good, as some readers’ interests are piqued if they see them – and are distrustful if you have only 5 star reviews.

This one rings true for me – as I mostly have 5 star reviews (I didn’t pay for them , thank you very much – and I didn’t solicit them.) I know that someday – someone will give me a lesser rating AND will explain how I could make my writing better. I look forward to it – as I need more reviews and need more feedback. I also know that I won’t respond – but I will dig through for the gold nuggets that will help me grow as a writer. If it’s an unwarranted, scathing attack – I’ll walk on by and keep on keeping on.

I only hope that the author doesn’t do anything drastic or that he doesn’t become the next David Koresh or Charles Manson, as I believe he has the kind of personality that could easily gravitate in that direction. I hope he gets professional help and that this has been a lesson for him. I also hope that this thread dies soon – as the damage has already been done.