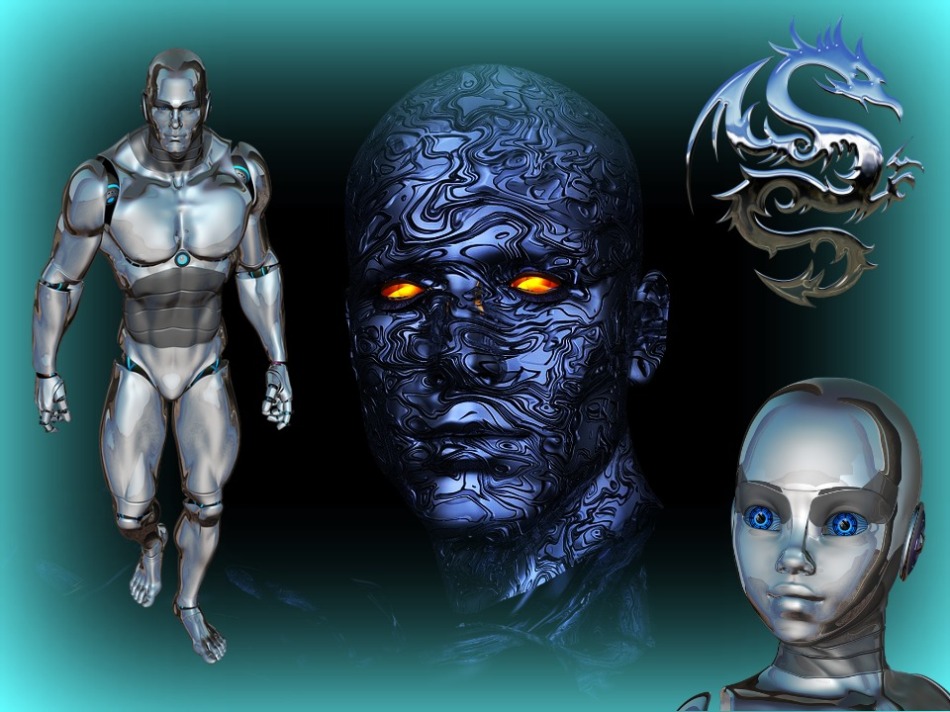 In the darkness of the Hexascan, Pauline felt the blue energy waves rolling over her and the buzzing of electrical pulses feeding into what looked like millions of cells within the walls. The cells remained illuminated with a bright, golden light for a second until the energy moved on from cell to cell, creating a honeycomb pattern rolling continuously.

She heard a voice reporting outside the Hexascan – assuming that it was feeding back to the cyborgs and the Overlord.

Pauline started screaming, but a pulse from the blue waves shut the body down once more. Now she felt a double-whammy of claustrophobia – being trapped inside the cyborg body at the same time that she was trapped in the Hexascan.

Then she heard the Overlord’s booming voice from the…

This entry was posted on November 25, 2016 by lilithu. It was filed under Writing .